HR Digitalization II: You have to be in it to win it

In the first part, we talked about recruitment and recruitment systems, aka ATS (Applicant Tracking System), onboarding-offboarding, and the serious admission process behind the wall. Furthermore, we discussed how chatbots live their best nowadays; they do an excellent job of answering FAQs.
In this part, you will read about HR Analytics, performance management, training and development.

What is Digital HR?

The digital transformation of companies is when implementing IT solutions and optimizing the process towards increasing business efficiency goes hand in hand. Digitalization can be tagged when usage turns to be an everyday habit and saving time becomes a reality. In the case of HR, we talk about digitalization, when we set up the transformation to support recruitment, retention, efficient work, and other HR functions.

Today, every social portal and the press shout about digitalization. The buzz is loud, and it creates the belief that whoever steps on the path of digitalization will be successful. But all the glitter is not gold.

The company leaders dream about a process that is simple as ABC and generates profit quickly. It is hard to believe that our project will be the unlucky one to be finished successfully. Many leaders believe that choosing and starting usage of an application will do, and they hope this will improve efficiency. Selecting and introducing the app seems like an almost affirmative investment in the future. But it is not equivalent to digitalization. The desired employer’s perspective: the company will become a more attractive workplace.

The problems appear when the colleagues don’t use the new apps. They don’t understand them, refuse to use them, and find old ways to avoid them. They think that it is just a load of cobblers. At this point, the leaders start to understand that digitalization is not only an IT technical project but a complete program based on people and activities through thought and technology.

Now, let’s see some HR digitalization areas to which we can show many successful local examples.

As they say, without data, we have no information, just an opinion. I believe that an advanced-minded HR manager and an HR employee also deserve the expertise of data analytics. HR managers who understand the operation of the business and can also produce the critical reports and statements do not have to prove that they have a place on the Board.

The analytics cover and measure the main performance of HR, including recruitment effectiveness, lead times, fluctuation and retention rates, occupied and vacant capacities, competence assets and shortages, training, performance reviews, salaries, and many other areas. HR analytics is based on exploitable company data assets and extracts from them the metrics.

This area of ​​HR digitization is has become quite widespread. Many medium- and large-sized companies consider it essential that colleagues receive specific goals and that their development takes place in an organized, coordinated, and continuously discussed way. A good process and adaptation can help you set goals for the company, the team, and the persons. It drives results and manages feedback. A relatively wide range of solutions is available. The more complex ones also support the management of skills and competencies and are connected to training or compensation systems. It’s worth the price.

Have all the luck, in Hungary, we can see many successful examples of digitalization in this HR area, but now the solutions have a renaissance again. Since the pandemic, solutions in digital education have become more valuable. The latest systems can handle the training needs and plans of the colleagues, and they can organize the training materials and exams around the acquired skills. Nowadays, one of the core instruments is the training to retain colleagues. According to this, the development of this area is dominant.

This article was published in October 2021 in Munkajog. 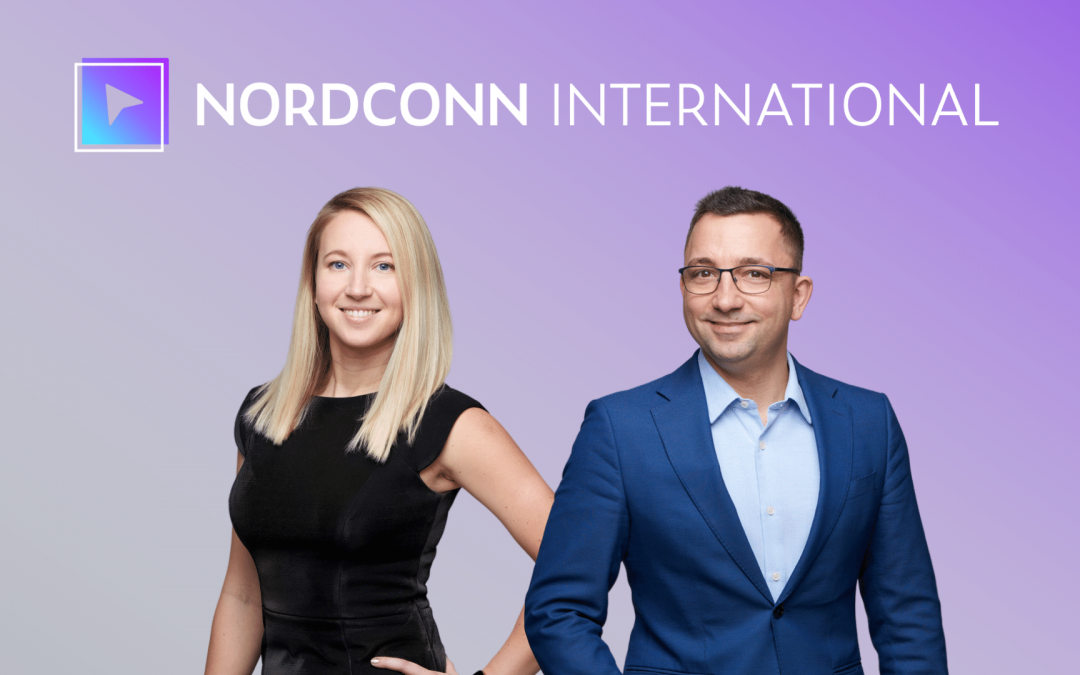 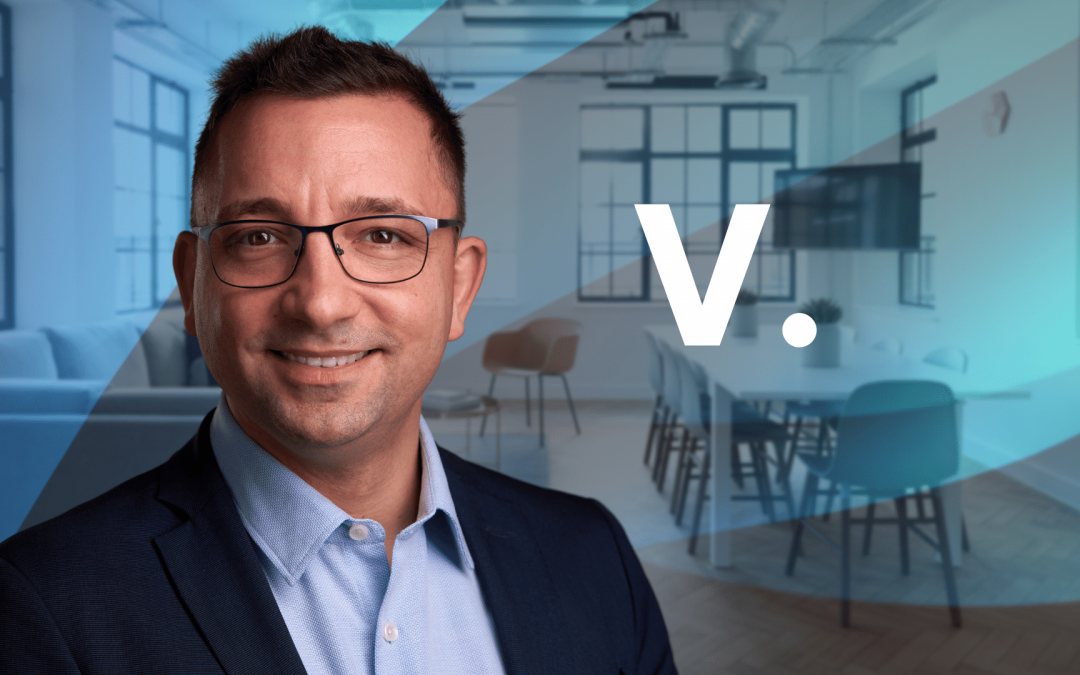 HR Digitalization I: You have to be in it to win it

70% of digitalization projects fail, and that rate is far beyond significant. It’s huge.  But what are common pitfalls? How can one build on others' experiences, learnings? What can HR leaders and departments do to stay on the safe side and decrease projects going out...